I was recently media accredited/ invited to The Empire BW 2.0 Winter Fashion Show. According to The Empire BW  “Who says winter is boring and you can’t slay?”.So clearly it is about celebrating local fashion in style and slaying even in the coldest season.I mean with Fashion,who cares about seasons?

This event took place at the state of the art new CBD iTowers Jessy’s Bistro/ Chez Nicholas Lounge on the 1st of July 2017.It was set to begin at 1900 (although I arrived later) and end at 2200.The theme of the event was Trench Coat/Fur Coat.

The reason why I say “REBELLIOUS” is that I went against the Trench Coat/Fur Coat theme.i wanted to emerge Unique and I did just that.Would you believe me If I told you that they made me walk on the runway,Yes they did!!!WHY?because of my Unique choice of outfit.

I decided to go with a Blue double breasted Suit which matches with the season.I incorporated a black polo neck from Woolworths as I was in pursuit of comfort and warmth.To accessorize the suit,I used a red flower/lapel pin.In terms of shoes,I was wearing formal shoes from Exact Clothing (Although I failed to picture).My glasses are my usual specs branded by CARRERA .

Anyway check out my outfit pics below for detail…

MODELS ON THE RAMP

Although I didn’t get the chance to pick the designer’s names,heres what the models on the runway wore.I am pretty much sure that should you be interested in what they wore and who dressed them,you can contact The Empire BW.

Check out what models/designers had in store for us… 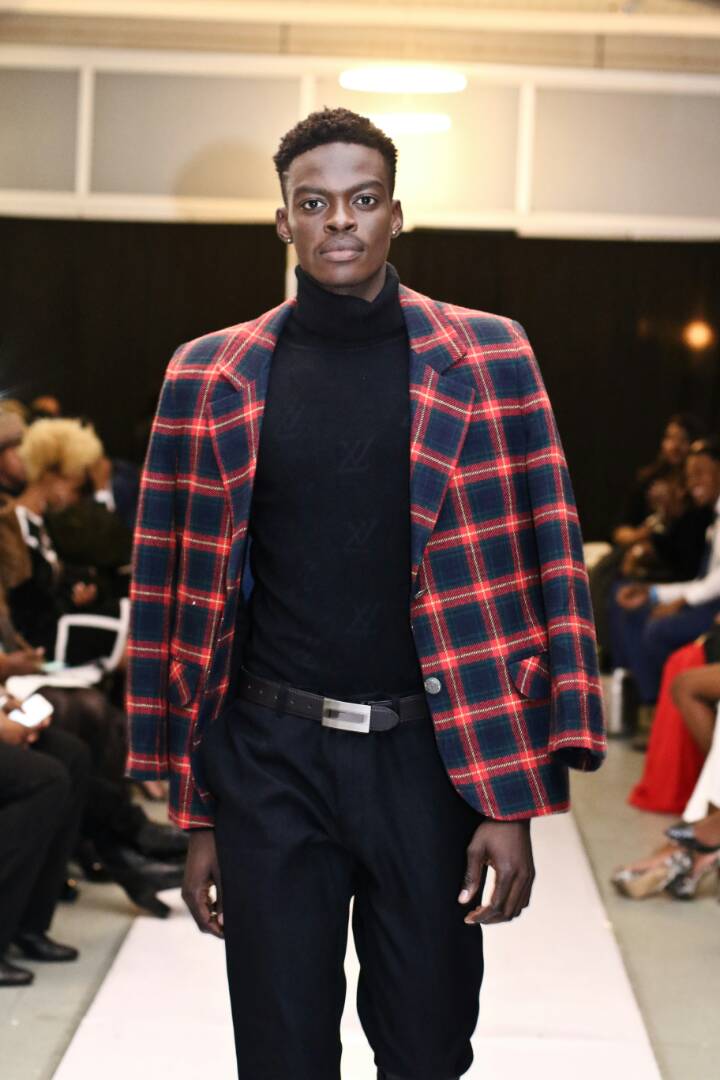 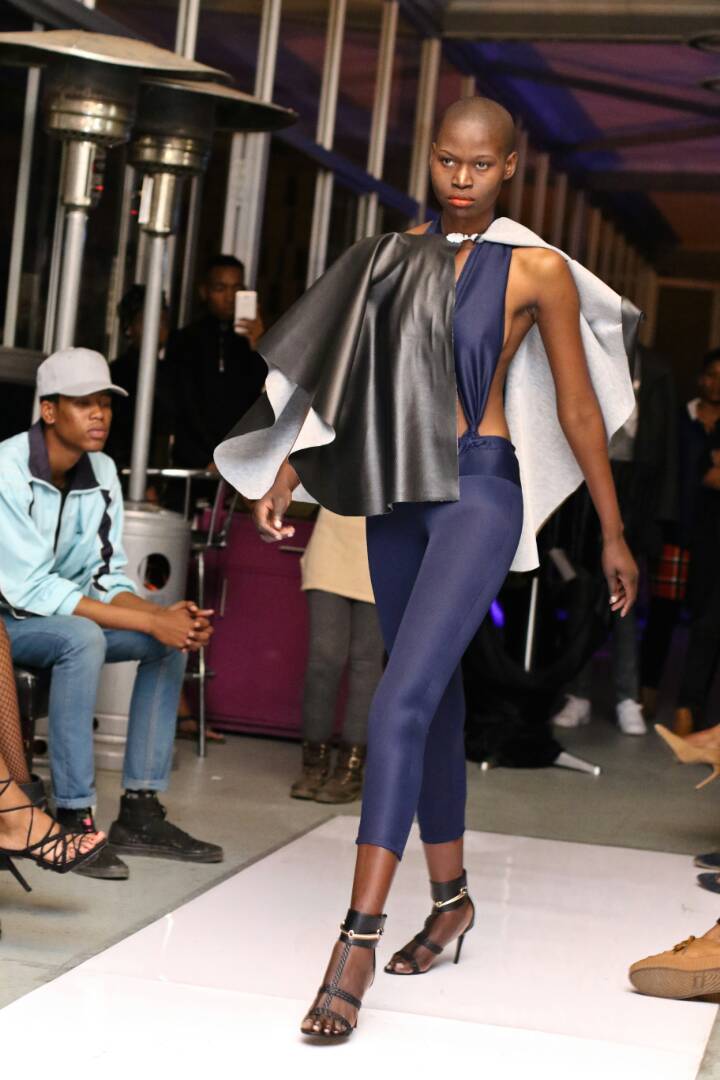 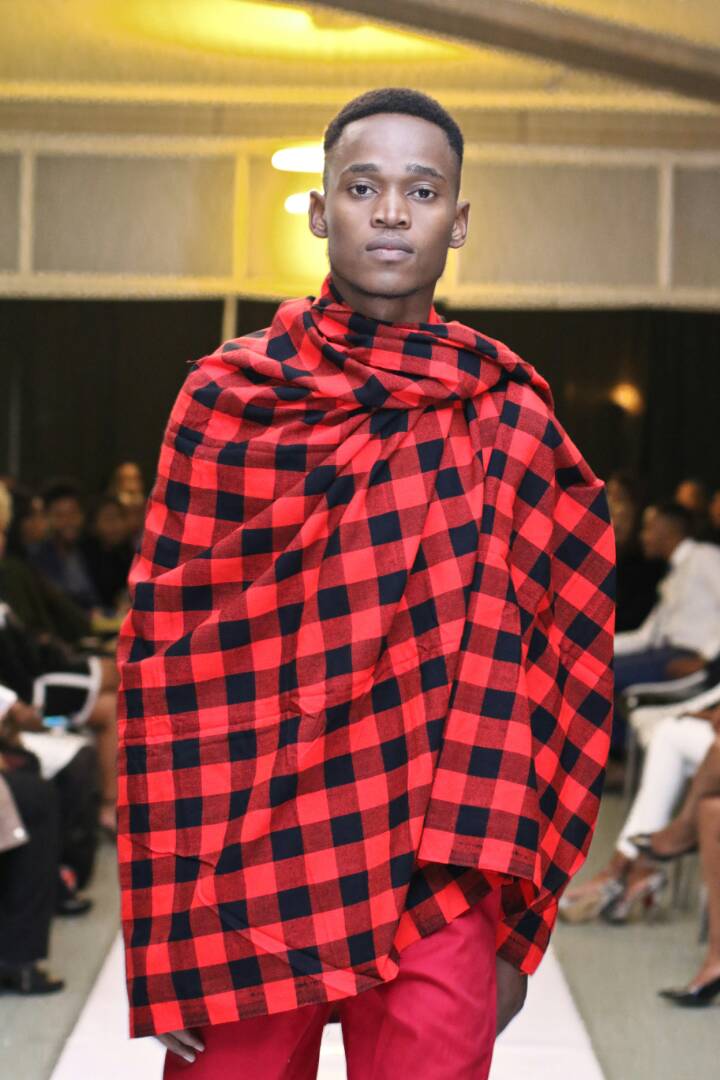 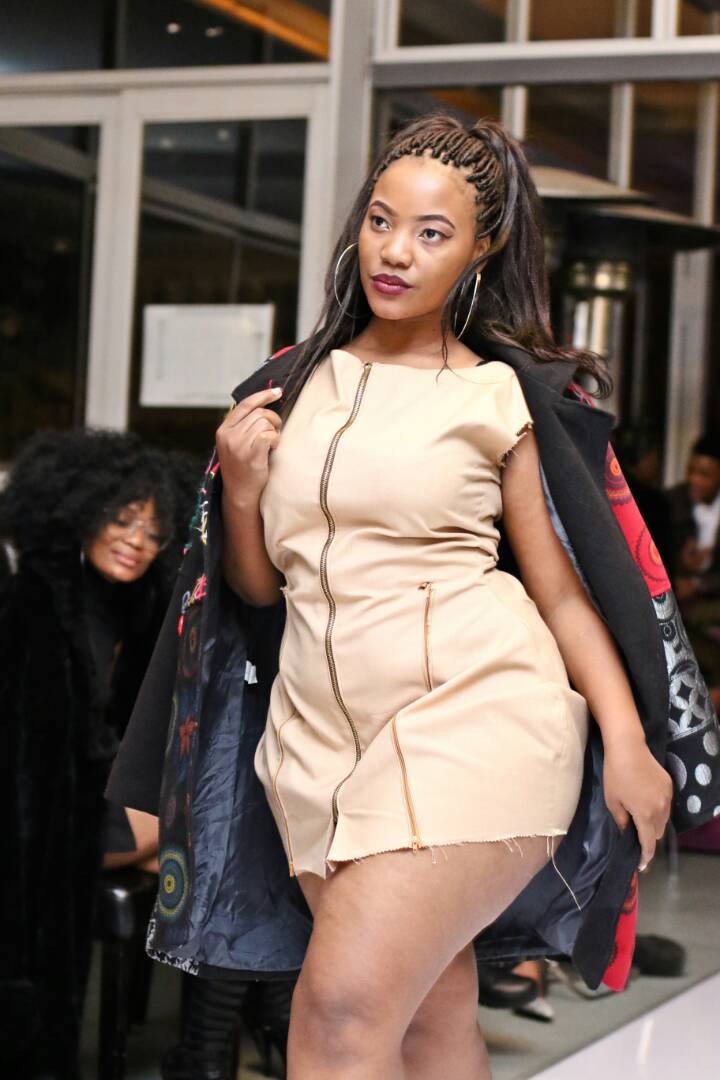 Check out what other media personnels rocked… 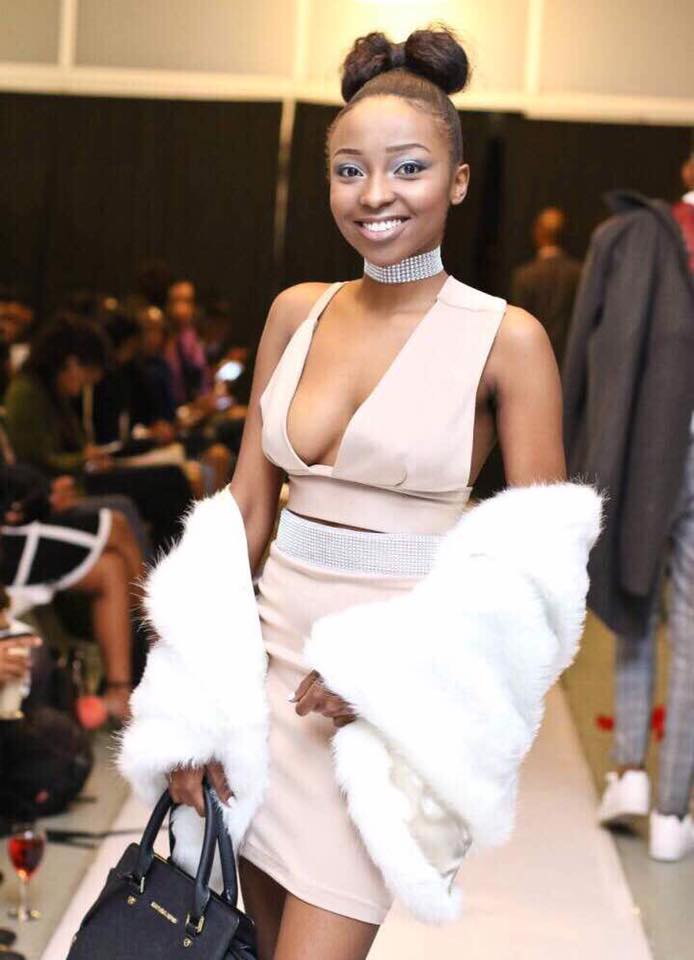 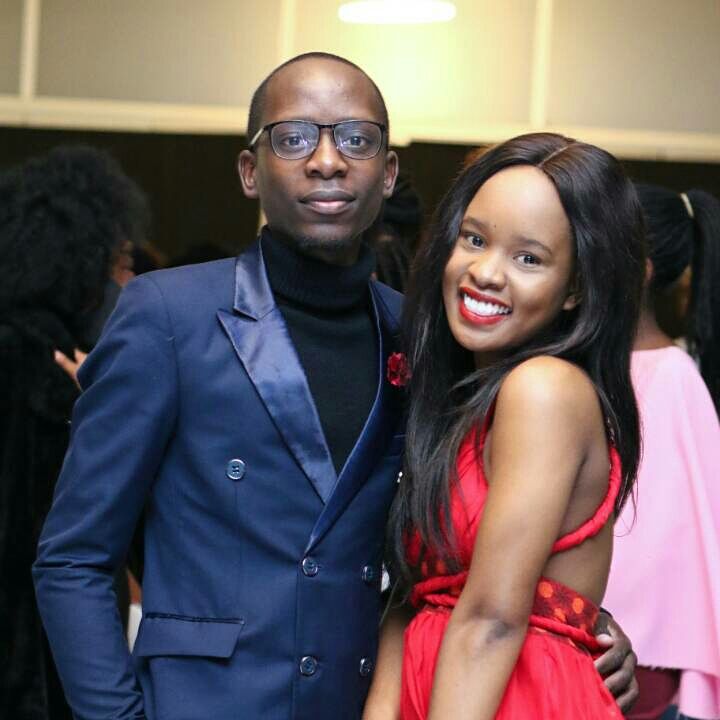 In a nutshell I had a great time seeing so much talent that young Botswana based designers have.After the Fashion Show,CEO King Vanderbilt welcomed and ushered us to the after-party which was pretty much all about celebrating his birthday.We(THEY) danced the night off until around 0200 in the morning.

It was indeed great to be there,I hope to join them again next year and many other Shows they host.Last but not least,Thanks to our photographer Thomas Masitha from Orbit BW for this incredible snaps.

Anyway drop your comments and tell me what you think about my OUTFIT!!!Yeah

One thought on “REBELLIOUS AT #EMPIREBWxKLN WINTER FASHION SHOW”

There was an error retrieving images from Instagram. An attempt will be remade in a few minutes.